Washington, also called the Evergreen State, is the country's top producer of apples and home to the Starbucks coffee chain. The state is named after George Washington and has over 7.7 million residents. A majority of the population lives in Seattle, the center of transportation, business, and industry. Washington is a major producer of wine, second only to California. Famous people from the state include Jimi Hendrix and Bill Gates.

Result for People in Washington 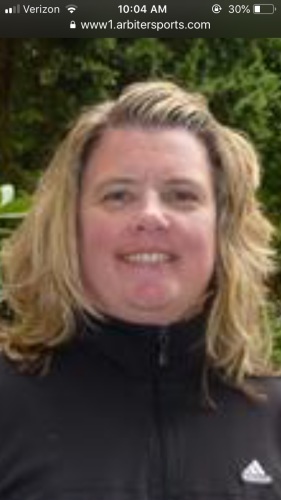 michelle a dougherty, 46 - In a relationship 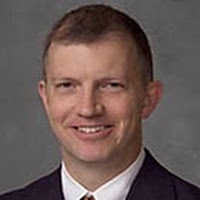 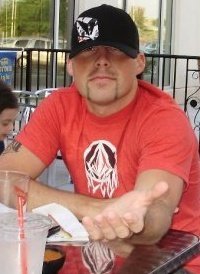 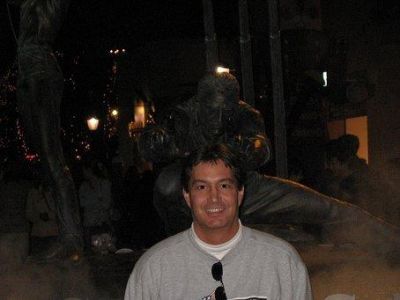