Vermont is another state that has a small population of only 648,560. This makes it the second least populated state in the country. It's also included in the New England region and is the only state among the six that doesn't border the Atlantic Ocean. Vermont is the largest producer of maple syrup in the United States. Moreover, Ben & Jerry's Homemade Holdings was founded here in Burlington, Vermont. 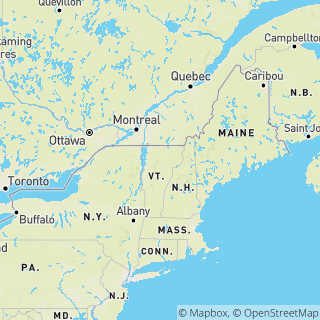 Result for People in Vermont 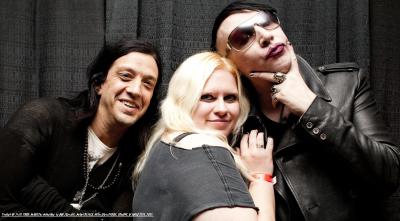 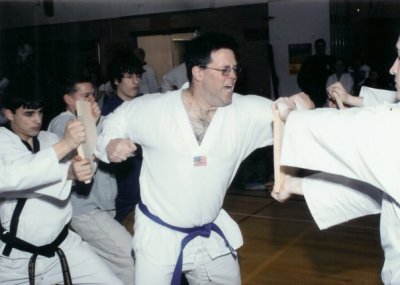 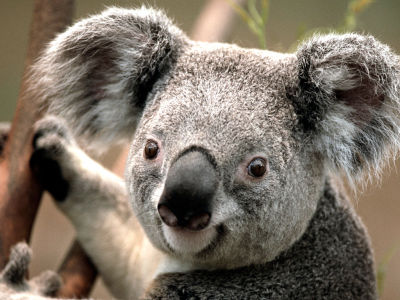 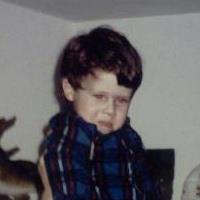