Tennessee is a landlocked state located in the Southeastern region of the United States. It's home to over 6.9 million people, making it the 15th most populous state in the US. Tennessee is a predominantly Christian state, making up about 81 percent of its entire population. Dolly Parton is one of the most famous celebrities hailing from Tennessee, having grown up in Locust Ridge. Other notable figures from Tennessee include Elvis Presley, Tina Turner, and Morgan Freeman. Result for People in Tennessee 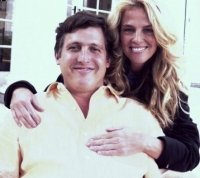 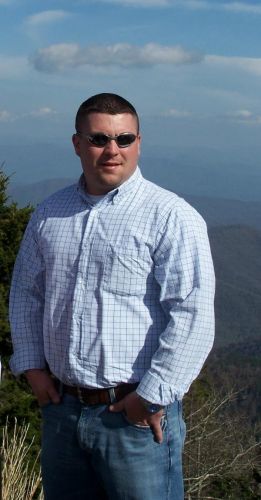 travis w presley, 38 - In a relationship 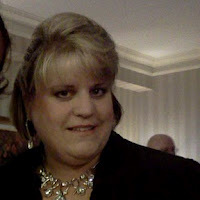