South Carolina is a state from the Southeastern region of the US. Its name comes from King Charles I of England. It's largely a conservative state and was the first to secede from the federal Union on December 20, 1860. One of its famous landmarks is the St. Philips Church, the oldest congregation in the state. Celebrities such as James Brown, Chris Rock, and Stephen Colbert hail from South Carolina. Result for People in South Carolina 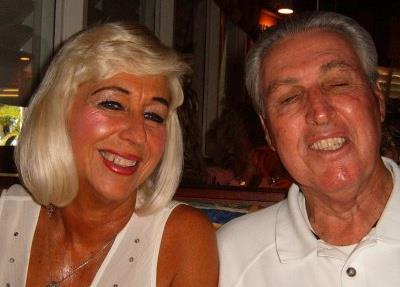 tyler wren braddy, 47 - In a relationship