Stephen Shartzer is 61 years old and was born on 06/20/1961. Before moving to Stephen's current city of Danville, CA, Stephen lived in West Warwick RI and Davis CA. Other names that Stephen uses includes Stephen A Shartzer, Steve A Hartzer, Stephen Mstacey Shartzer, Stephen M Shartzer and Stephen Am Shartzer. Right now Stephen is a Manufacturing Sales Manager at Microsoft. Background details that you might want to know about Stephen include: ethnicity is Caucasian, whose political affiliation is currently a registered Republican; and religious views are listed as Jewish. Stephen's relationship status is married. Stephen's personal network of family, friends, associates & neighbors include Stacey Shartzer, Alice Shartzer, Allen Shartzer, Gregory Plummer and Cynthia Shartzer. Stephen's reported annual income is about $60 - 69,999; with a net worth that tops $250,000 - $499,999.   Full Summary 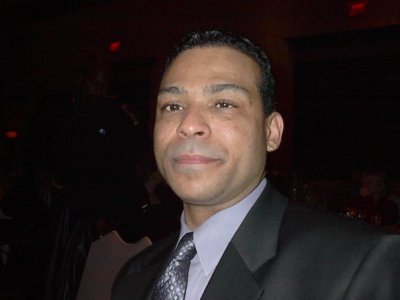