Nevada is located in the western region of the US. It is a mountain region and the most arid state in the country. After the Nevada territory was established in 1861, Carson was named its capital. The state is one of the largest producers of gold, second only to South Africa. It's also home to Las Vegas, a major resort city popular for its casinos and world-class entertainment.

Result for People in Nevada 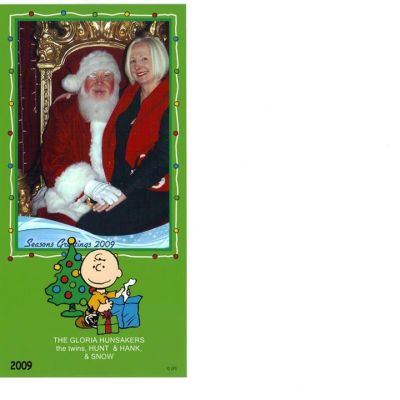 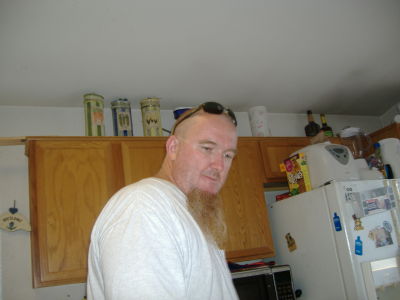 dusten ray guillemin, - In a relationship 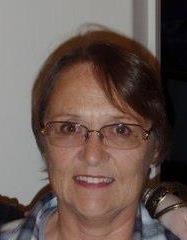 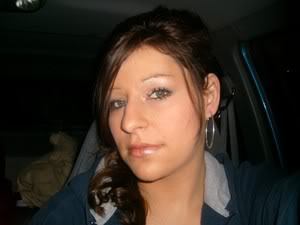