Minnesota has over 5.7 million residents making it the 22nd most populated state in the US. More than half of the population resides in Minneapolis-St. Paul metropolitan area, otherwise known as the Twin Cities. Minnesota is a lot more liberal than its neighboring states and was one of the first to push for labor rights, political reform, and the right of women to vote.

Result for People in Minnesota 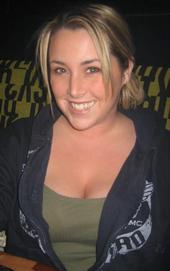 jennifer marie billstrom, 38 - In a relationship 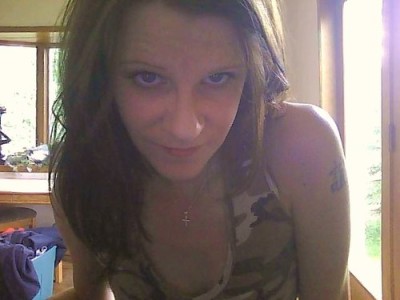