Connecticut is the fourth most densely populated state in the US due to its small area. Despite its size, Connecticut played a vital role in the development of the federal government due to the Connecticut Compromise. George Bush is one of the most famous and influential figures from Connecticut, specifically in New Haven. Other famous people from this state include Meg Ryan, John Meyer, and Katharine Hepburn. 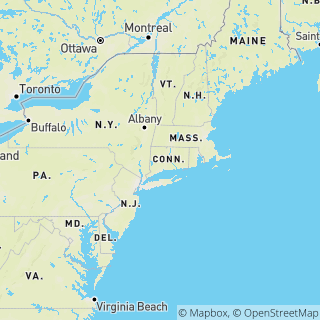 Result for People in Connecticut